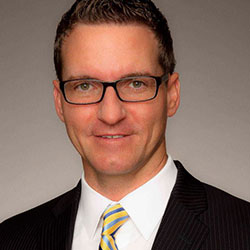 Congratulations to NCMS member Universal Synaptics on the recent promotion of Ken Anderson to President & CEO. Join Ken at the upcoming NCMS Member Meeting in Richmond, VA on May 7th.

Ken Anderson joined Universal Synaptics in its infancy and has been responsible for much of the company’s rapid growth. “His skills in explaining the complex technology, and ability to establish meaningful relationships with customers has been critical to our success,” states Chambers. “Having served in the U. S. Army, Ken has a strong appreciation for the impact our technology can have on military readiness and cost avoidance.”

Anderson has won numerous individual awards including the Department of Defense Maintenance Symposium “Great Ideas” Competition Winner in 2010 and 2012, Utah Sales and Marketer of the Year Award Winner for 2014 and 2016, and was listed as one of the Utah Forty under 40 Business Professionals for 2014.